THE THING THAT HOLDS US BACK

If you are feeling lazy today, I’ll sum up everything I will get to right now. The thing that holds us back is our general uneasiness and inability to deal with changes.

We’re all guilty of this. I know I am. I know you are. It’s not something that we can fully get rid of. We are after all blessed and cursed with all of the things that come with being a human being. You take the good, you take the bad, you take them both and there you have…you get it and now you can’t stop thinking about Lisa Whelchel.

In my library work, I have seen everything when it comes to our general uneasiness and inability to deal with change. It is one of the biggest problems facing the public library at this point in time. For some reason, librarians are really, really scared about things if they’re a bit different. I’ve seen this terror manifest itself in many ways.

The first approach I have seen is where libraries and communities are ground to a halt out of a fear of change. “We’ve always done it this way” and “well, we’re unique in that we don’t have to do what others do” is their rallying cry. They rely on what is familiar to keep them afloat, and floating is all that they’re doing. They are at their level of ease that helps them get through their day to day. They don’t want anything to deviate from the ritual because that deviation makes things a bit uncomfortable. The library and the community suffer the most from this approach. The library becomes a relic of the past, something that occupies the present moment in space and time but feels like it is from 50 years ago. When the library becomes a relic of the past, the community reacts and sees themselves as living in the past as well. It’s a cycle that becomes way too easy to get caught up in. We forget about the present and the future just because we wanna feel good, and we’ve gotta think about the present and the future if we wanna continue to live.

The next approach is one where we recognize the importance of change and we do one of two things: we either talk about change so much that our faces melt off or we overcompensate and change the hell out of everything so much that we piss off everyone around us.

I’ll talk (briefly) about how libraries talk about change so much that our faces melt off. Our professional publications, conferences, and tweetotumblrblogosphere have rallied around change as the go-to theme and topic. Change sells! It must sell so much because I feel like we’ve spent pretty much all of our library energy  talking about it for the past 5 years.

So what’s the solution? Doing nothing or doing everything both have massive drawbacks. Do I have the answer? I don’t. I think balance has something to do with it all but I am having trouble putting it into words. Maybe patience is another word that I’ll toss out there. Anywho, I’d love to solve this problem. I don’t think we will ever fully solve it because we are human beings and we’re generally flawed, but in the long run our general uneasiness and inability to deal with changes is something we’ve gotta at least be mindful about. 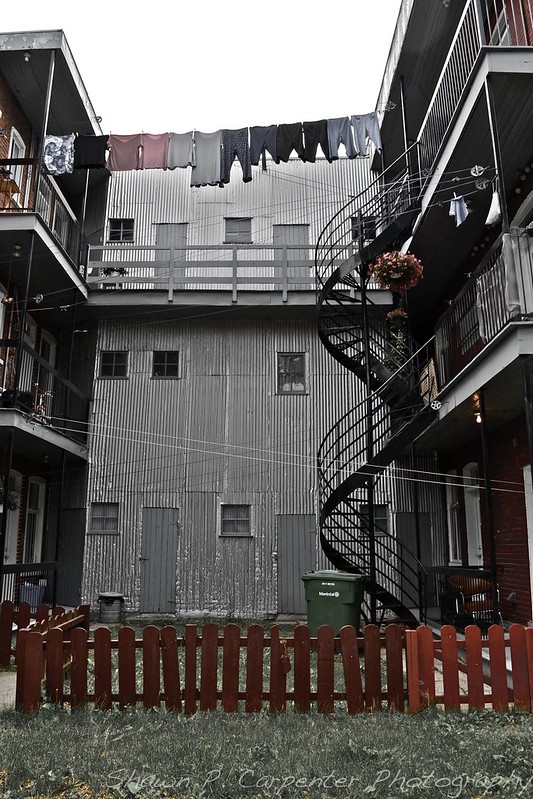