The Video Game Console as the Home Entertainment Hub 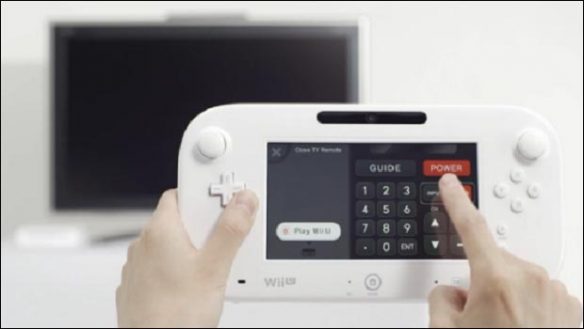 The E3 video game convention hasn’t even started (EDIT: It starts very very soon) but a slew of information about the next generation of video gaming has come out and leads me to believe this: the video game console is poised to become the hub of home entertainment over the next few years. One only has to look at just a few of the pieces of news coming out of the convention to see the trend.

It looks like video gaming consoles are becoming more of a tool not just to play games but to stream movies, tv, and more…the entertainment hub for the home, if you wish. For libraries, this could mean one thing; less patrons coming to us to borrow movies/games/more.